›E. M. Delafield›The Messalina of the Suburbs (Based on a Real-Life Murder Case) 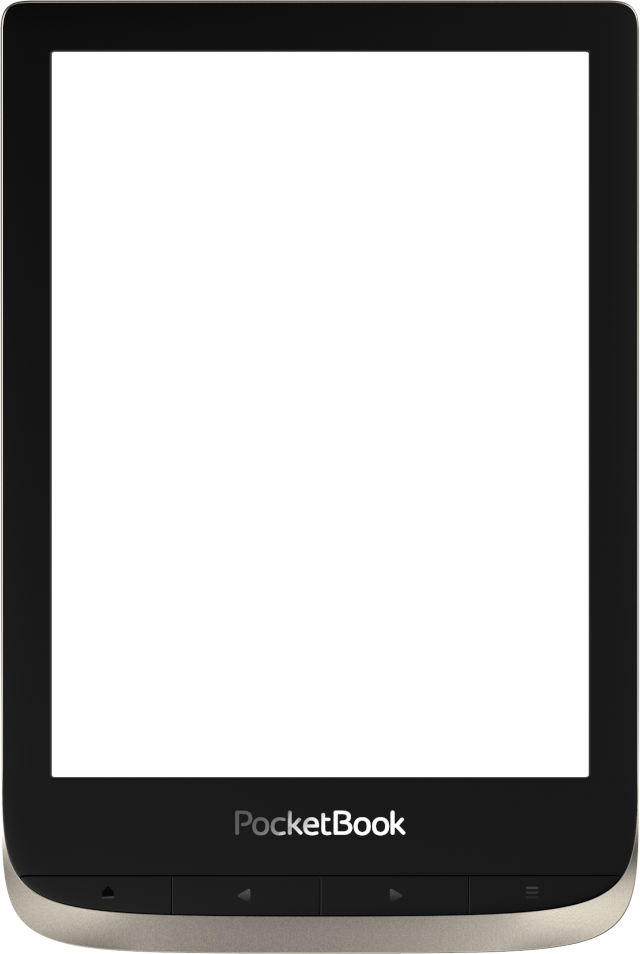 Thriller Based on a True Story From the Renowned Author of The Diary of a Provincial Lady, Thank Heaven Fasting, Faster! Faster! & The Way Things Are

Messalina of the Suburbs is based on a famous murder case, in which Edith Thompson was convicted and hanged in 1923 as an accomplice of her lover Bywaters who attacked and killed her husband. Although she was certainly shocked and astonished by the attack, her letters to Bywaters describe her repeated attempts to poison her husband. E. M. Delafield (1890-1943) was a prolific English author who is best known for her largely autobiographical works like Zella Sees Herself, The Provincial Lady Series etc. which look at the lives of upper-middle class Englishwomen.